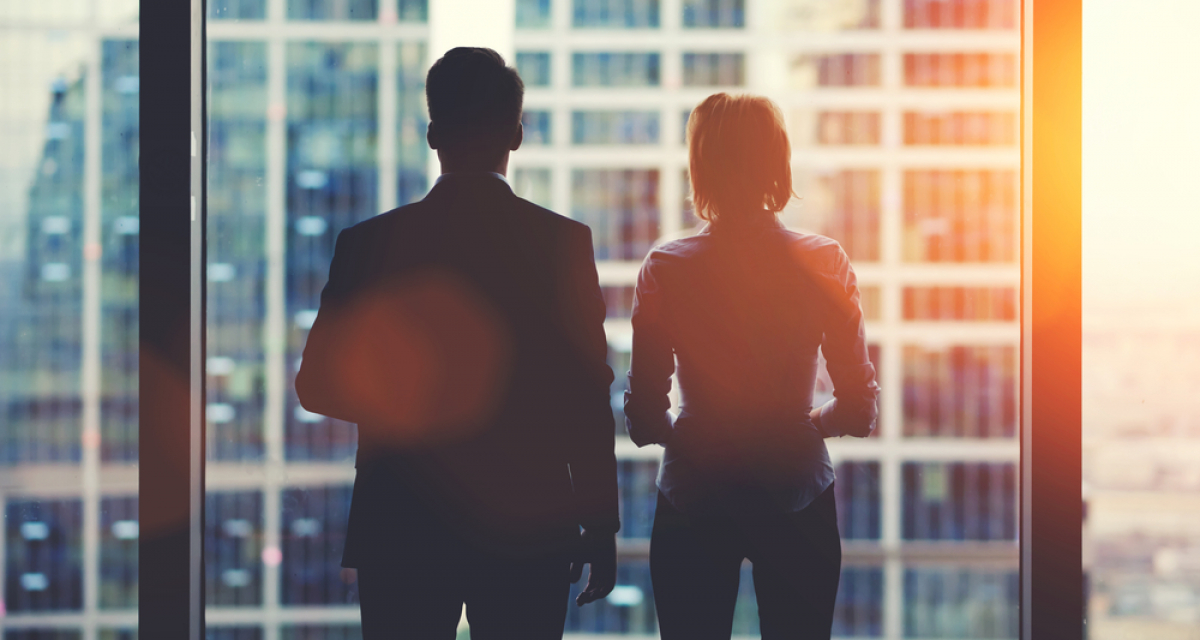 The Appeal of the Past and Fear of the Future

LHI data is fascinating in more ways than one. Although it can’t explain the phenomena, the LHI identifies and helps us understand them, such as this attraction to the past and fear of the future.

Nostalgia has long been a trend but is it normal for 20% of the population to want, if it were possible, to live their lives 50 years in the past. Is it normal for this desire to be more strongly expressed among those under the age of 35? This appeal does nothing to foster happiness, since there is a gap of 10.19 points between the LHI of people who would like to live in the past compared to those who want to live in the present (63.76 vs. 73.95).

LHI According to the Period When Respondents Want to Live

This phenomenon can most certainly be partly explained by the perception people have of the future. Let’s proceed back-to-back: 55% of the population consider that the society in which we live makes it more difficult to achieve personal happiness (70% among those under 25 years of age). Sixty-five percent (65%) say they are worried about the future (76% among those under 25 years of age). Lastly: 60% of the population disagrees that tomorrow’s society will be better than today’s.

In any case, the LHI proves to be markedly deficient among more pessimistic people. For each of the previous statements, we notice that the LHI gap is 7 to 9 points between people with more pessimistic vs. those with more optimistic views. So, in this context, it becomes easy to turn to the past, as imperfect as it may have been, but this option systematically puts happiness at a disadvantage.

There’s a reason optimism, the capacity to adapt, and the present moment are the 9th, 10th and 15th happiness factors. 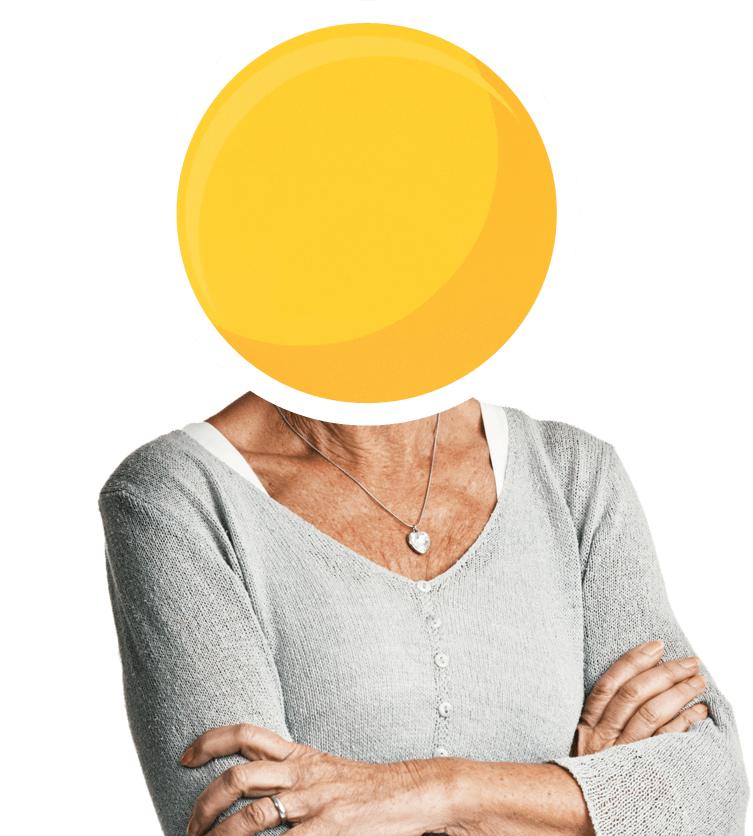 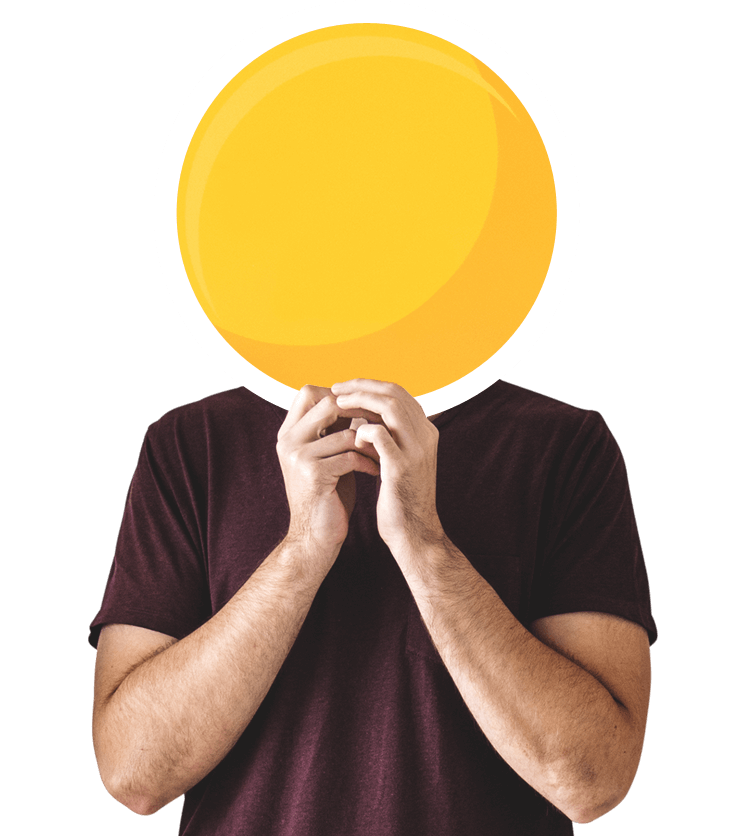 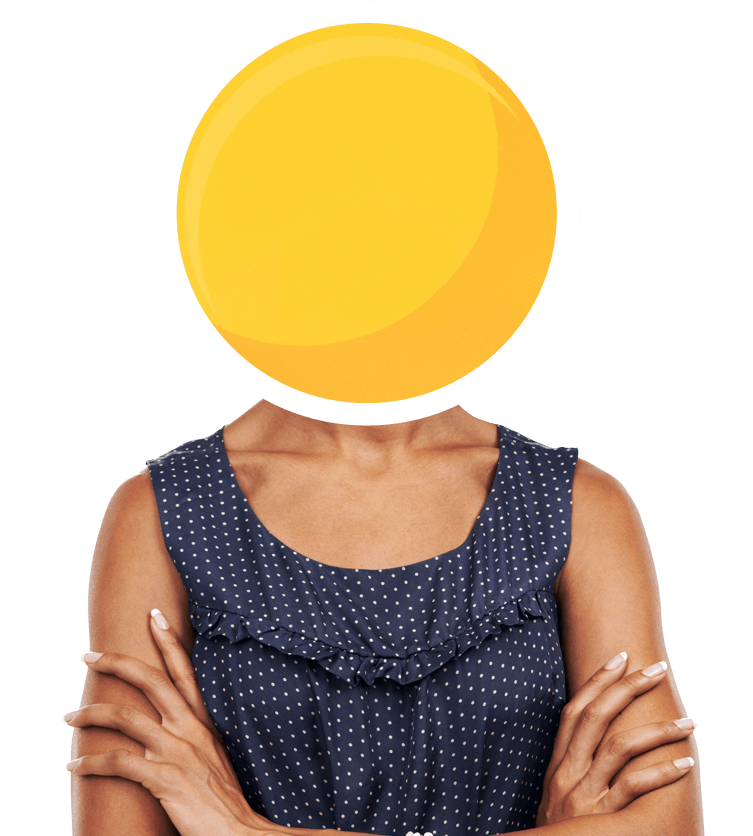