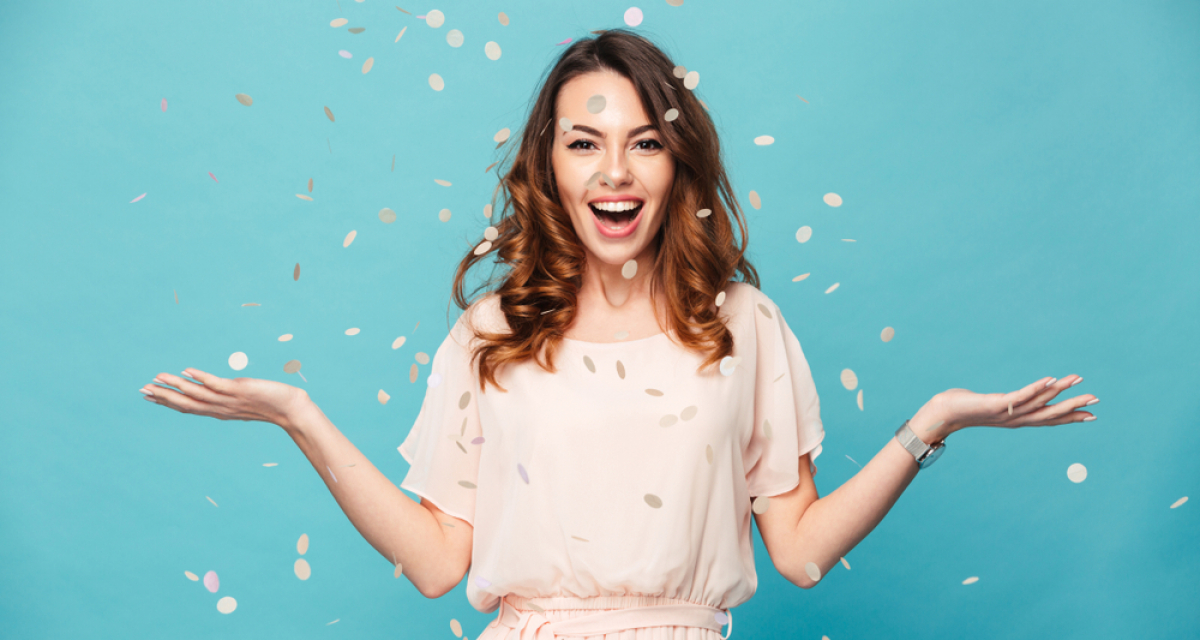 Be Nice, It’s Good for Your Mood!

The kindness and positivity of the people we rub shoulders with daily turns out to be the most influential factor on people’s moods. And if it’s good for your mood, the odds are pretty good that it is good for happiness too. In Québec, more than half (53%) consider that the people they interact with daily are positive and nice. Yet for 12% of the population, these people are rather detached and indifferent (8%), or even surly and negative (4%).

This result confirms other results, and justifies, in a way, how civility ranks 7th within Leger’s 25 happiness factors. This same factor also represents one of the eight essential dimensions in the happiness-at-work equation.

Of the six mood factors, sleep ranks 2nd. In this respect, 34% of the population admits sleeping like angels, while 17% don’t sleep well (12%) and even suffer from insomnia (5%).

This is followed by four other factors in Leger’s Daily Mood Index, in order of importance.

Unlike what people might think and regardless of the means of transportation, only 9% consider their commute to be unpleasant or even hellish. This percentage only reaches 11% for the City of Montréal, while 21% assert that their commute is a WOW. All the same, a smooth commute is not without impact on our mood.

It comes as no surprise that the weather plays on our mood. It’s the 4th influencing factor that affects our mood. Despite our proclivity to complain about the weather, much of the population can live with it. Since December 7, 22% found that the weather was gorgeous and 49% acceptable.

While almost half of Quebecers assert that they eat a good breakfast (45%), the fact remains that for 20% of them, breakfast is non-existent, not counting those who eat breakfast on the fly (11%), with the resulting consequences on their mood.

It is often said that breakfast is the most important meal of the day, plus, it helps our mood. Breakfast represents the fifth influencing factor that affects mood.

The content of the news that we hear, read or listen to represents the sixth and last influencing factor that affects mood. Only 6% of Quebecers find the news very discouraging, and more than double (15%) find the news rather encouraging.

The element that emerges from these results is that nearly one Quebecer out of two (47%) finds that the news is somewhat trivial, which speaks volumes about what circulates in the media.

Leger has been reporting the exclusive results of the Daily Mood Index, based on over 20,000 respondents, since December 7, 2018. 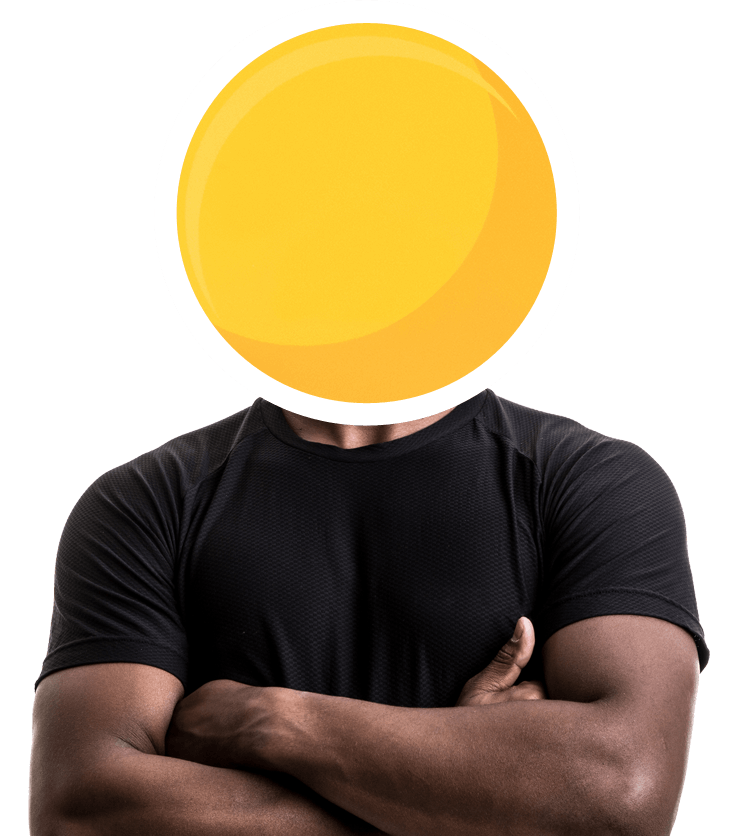 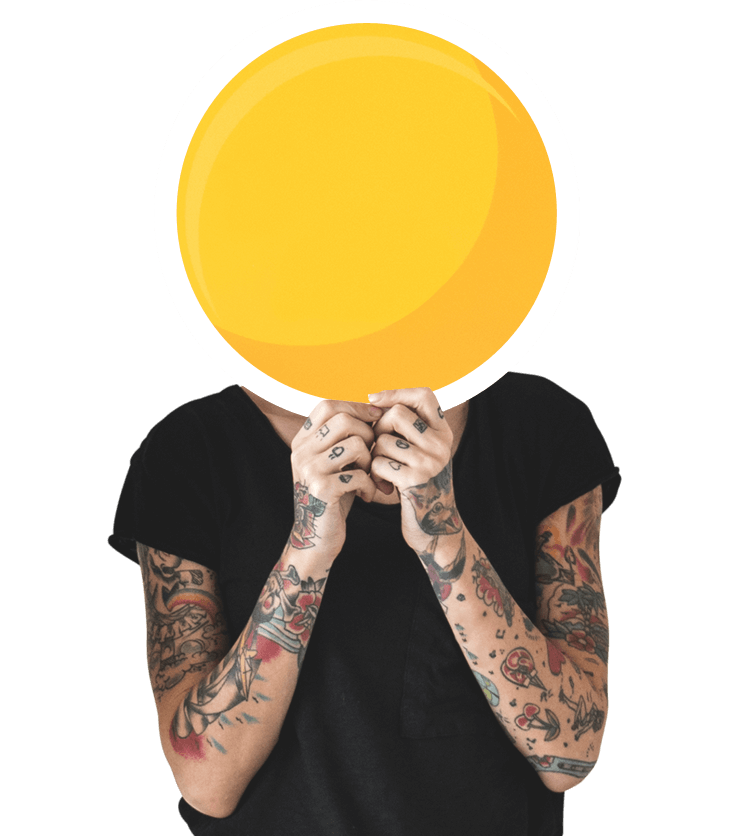 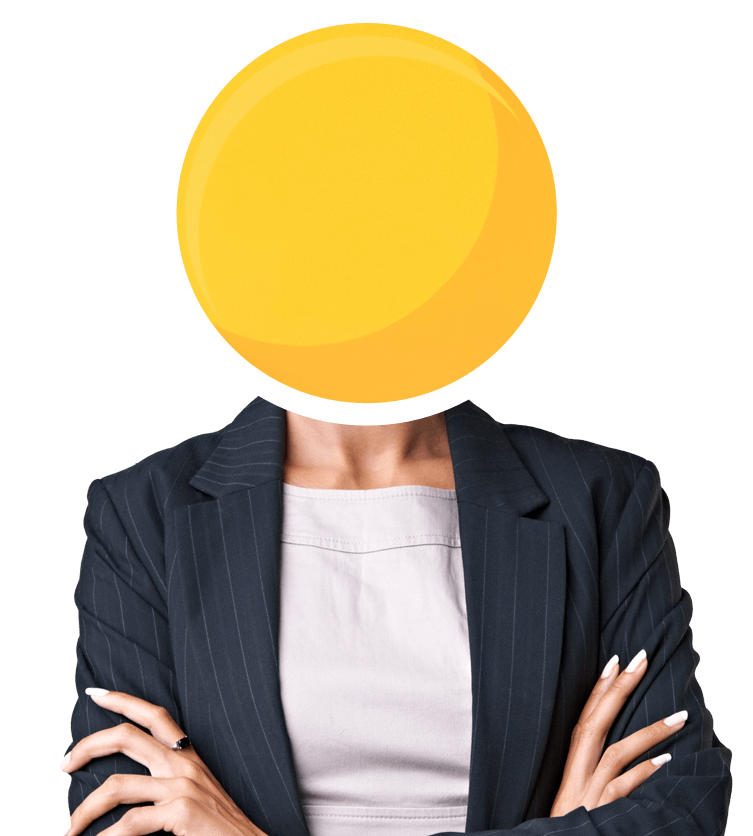